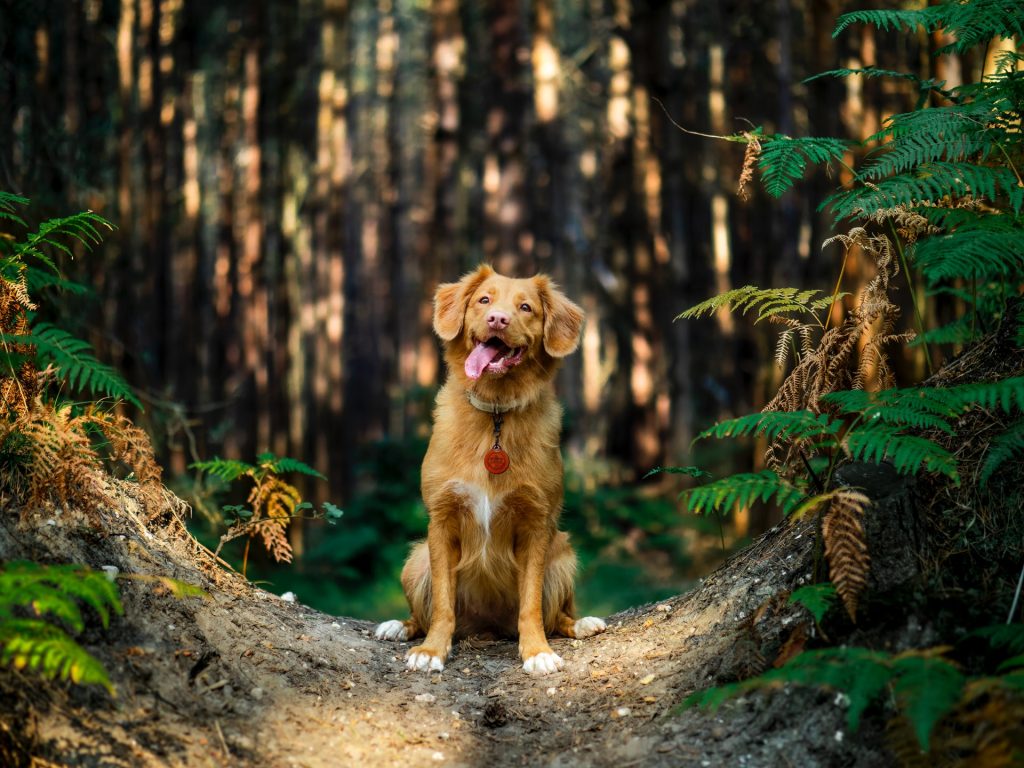 Crate training has been proven to be an effective, no-fuss method of housebreaking a puppy or retraining an older dog.

This exercise in teaching a puppy where and when to relieve himself should begin with the puppy’s first day in your house. Obtain a crate large enough to accommodate the puppy when he is full grown. A crate need only be large enough for a puppy to stand up, lie down, or turn around in. He does not need a cage the size of your local banquet hall! No, it is not cruel to confine a puppy to a cage for periods of time. Think of it as using a playpen for an overly active baby. It is protection for the young, and sanity for you.

Begin by teaching your puppy that his crate is his/her own bed–a place to go when he/she wants to be alone. They too, require periods of peace and quiet. Put his/her toys, food and water in the crate along with a towel or blanket if you wish as long as the puppy is not one who is prone to chewing fabrics when he is bored.

Begin by placing your puppy in his crate after he has relieved himself and had a play period. Allow him to remain crying or whining, and sometimes scratching at the door of the crate. Times when the puppy must be allowed relief are after eating or drinking, and after play periods or upon awakening. After he has relieved himself in the desired location, praise him profusely, allow him a short play period, then return him to his crate. With each successive day you may allow the play periods to increase in length unless the puppy has an accident, at which time he should be scolded and returned immediately to the crate. Decrease the play periods, and don’t be discouraged…it happens! Remember he’s only a puppy, and with love and patience will be the well-trained dog you and your family love and deserve.

We look forward to meeting you.

We'd love to hear from you! Please send us a message using the form below, request an appointment using our convenient appointment request form or call us today at (570) 489-5208.